The World is Deceit; strategy, tactics and a touch of Arab history

People sometimes ask what martial arts I study.  My answer varies depending on mood.  Inevitably I answer ninjutsu; a willingness on my part to deal with the smirks and laughter, raised eyebrows, the connotations of delusional grandeur.  I like to open the door to discussing the art of perseverance, what it means and what it is, what it can be.  Often times in a moment of arrogance the martial artist will give reasons why his or her art is the greatest and why I should be quick to come join their ranks.  Often they make a strong case; and that is how I have come to be a student of many styles and learn from people from all over.  My favorite cases are the ones I can see and feel for truth is self-evident.  But there is a question I always ask, another thing which also elevates an art for combat.  Some call it sensitivity, some call it awareness.  Some call it preparation or due diligence.  The soldierly minded might use the term ‘tactical’, or ‘counter’.  The question I always ask, even if only to myself as I observe a full spectrum system; something I see in the practitioners as they meet force and parry, slip and trick and lead into a pinning move; an ability to politely lock out a truly determined aggressor; the question I always ask is – how do you address deceit?  Without it there is no strategy, and tactics are an idol of the pompous.  Or in the truest words of Sun Tzu, “Strategy without tactics is the slowest route to victory. Tactics without strategy is the noise before defeat”.
Be aware my friends.  Be noble, and be true.  Find honor and build trust.  Discover respect and teach character.  But never forget deceit is all around.  The world is deceit.  And deceit wins battles, wars, nations, and continents.  Only with this understanding can we begin to see what is going on around us, if that only means realizing that what we see is an illusion!

“He thwarts the plans of the crafty, so that their hands achieve no success” – Job 5:12 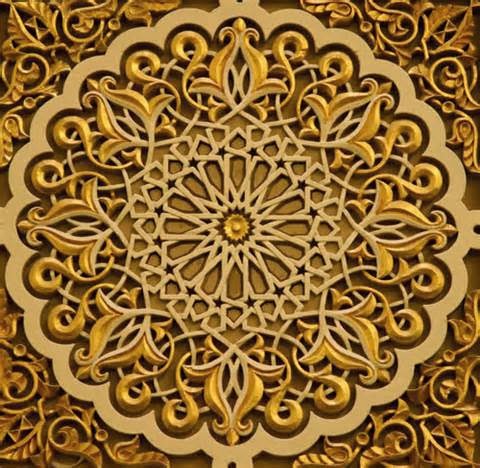